We ask our community members to contribute towards the monthly costs of running our dedicated box, which runs our Community backed gaming servers.

In addition this funds our website, forum software and associated add-ons.

Any extra, we bank for months we don’t hit our target.

NB: Donations made to BigD Gaming are voluntary and are not refundable.

For those who donate AU$10 or more, will receive the following benefits: 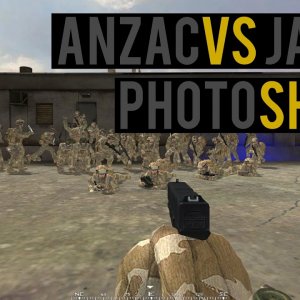 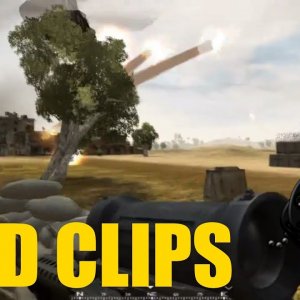 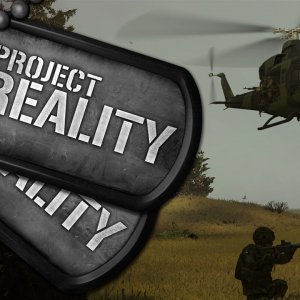 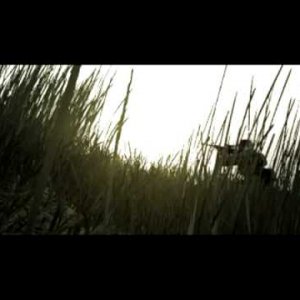 Project Reality reworks Battlefield 2, developed by Digital Illusions of Sweden (DICE), to create the most realistic and demanding virtual combat environment for PC gamers possible. This process has included everything from making dramatic improvements to Battlefield 2's already esteemed visual and sound effects to perfecting a true-to-life ballistics system that immerses the player in the battlefield like no other shooter can. Project Reality also drastically ups the scale of the original Battlefield 2 by featuring vast and exceptionally detailed battlegrounds as large as 64 square kilometers that take the player everywhere from the fjords of Norway to the narrow desert alleyways of Iraq to fight in massive team-versus-team battles with as many as 100 players.

BigD Gaming exists today because of Porject Reality. The whole reason this community was created was to have a server for Project Reality in Australia for the local players. The community grew rapidly and gained a fantastic reputation for providing one of the best game play experiences in the Project Reality world.

The community was started in 2006 by a group of like-minded Australians who reached out to a small internet service provider, BIGDY Broadband, who sponsored and donated a free server to the new community.

In turn the small community took on the name of BigD along with the blue & orange colours of the company as thanks for their generosity. That first server was the start of the Australian/New Zealand community for the Battlefield 2 modification known at the time as the Project Reality Mini Mod (PRMM).

As the community and the Project Reality Mod (PR) outgrew the humble beginnings of BIGDY Broadband, BigD Gaming was given the golden opportunity to host multiple PR Servers for free at Gaming SA (GSA). This was the start of the Golden period for BigD Gaming and Project Reality in the Oceanic region.

From 2007 right through to 2010, this community went through large stages of growth and change as the Project Reality mod grew and grew with every release. It was in 2008 that the BigD Gaming 10 vs 10 Competition Ladder was first played. The game play experienced during the ladder competitions was described by some as the most intense and rewarding. 5 more competitive seasons would follow over the years.

Also during this period, numerous community event nights were organised by dedicated community members. The events varied from a semi-organised 32 vs 32 match, to a best out of 5 rounds conquest series, to objective-based scenarios planned by community members.

In early 2010, it was announced that Gaming SA (GSA) would be shut down and its assets merged with 3FL (Westnet’s gaming network). Unfortunately for BigD Gaming, the full, unrestricted access to the game servers it once enjoyed would disappear. Thankfully, a saviour appeared – GamingAU (GAU). GAU was set up by a former system admin at GSA and gave lifelines to those affected by the closure of the GSA server. Our new home at GAU was only supposed to be 6 months – that turned into 5 years.

Events in 2010 also signalled a change in the online gaming world, including Call of Duty:MW2, Battlefield 3 and ARMA 2 all being released then, coupled with reduction of updates for the Project Reality mod, the community started to move in different directions.

The wonderful developers of the PR mod released the Project Reality v1.3 standalone game in 2015 which spurred continuous development and enhancement of the BigD Gaming community into the sleek, modern and flexible community we have become today, ready for SQUAD. Numerous BigD community members advertised this release of the PR standalone and our community population exploded, quite often with a fully populated 100 player PR server. The BigD Gaming community competed in matches against the Korean, Japanese and Chinese PR Communities, whilst also arranging fun and popular community nights.

As we navigate our way into another amazing year ahead with BigD Gaming and the media team are looking for individuals who wish to make their mark within the BigD Media Community!